Symptoms
of
Dementia with Lewy Bodies 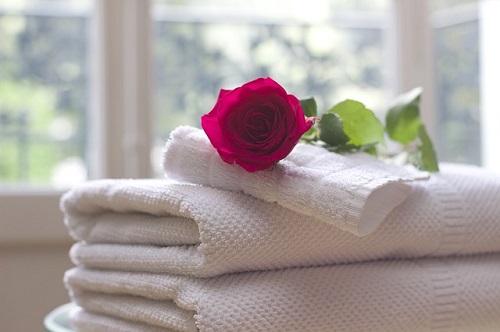 As mentioned on another page, Parkinson’s Disease is caused by the build-up of clusters in the brain called Lewy Bodies, which are made from alpha synuclein protein.

As with a number of dementias it is the proliferation of protein bodies/plaques across the brain that damages normal functioning thus causing neurodegeneration.

Lewy Bodies interfere with the generation of chemicals in the brain that impact on thinking, mood and movement that are symptomatic of Dementia with Lewy Bodies. Dopamine is important in maintaining stable moods and sleeping patterns and mobility. Acetylcholine is important for maintaining our cognitive functioning in good order, memory, planning and behaviour for instance.

Problems with movement and with memory in the early stages of either dementia make diagnosis difficult, as they can be mistaken for either Alzheimer’s Disease or Parkinson’s Disease.  We know that even within the confines of each dementia diagnosis each sufferer has his or her own journey at constant neurological degeneration or staggered progress.

There are two similar dementias that can be caused by alpha synuclein protein Lewy Bodies: Dementia with Lewy Bodies and Parkinson’s' disease dementia.

In its early stages DLB shares symptoms common to both Alzheimer’s Disease and Parkinson’s Disease.

All dementia diseases become progressively worse and all patients progress at their own rate depending on rate and degree of damage to the communication between cells and regions of the brain.

Later Stages of the Types of Dementias:

People suffering from PDD or DLB will present with symptoms to varying degree of intensity.

However, they are progressive in decline and in the latter stages, like all types of dementias, they gather around the same or similar constellation of symptoms: depression, inertia, immobility and probably Chronic Obstructive Pulmonary Disease (COPD) or Stroke.

Currently there is no cure. But not for the want of trying. We all wish good health to those looking for cures.

Go to Symptoms of Dementia Page